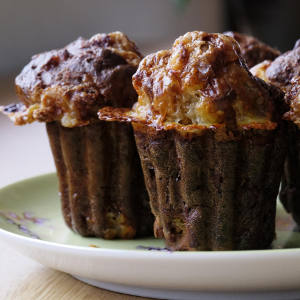 Most modern recipe books and internet sites that provide recipes will give you cooking temperatures based on Gas Mark, Celsius °C (Centigrade) and Fahrenheit °F, however some don't. For instance many US sites will omit the Celsius temperature. This is where you need a handy oven temperature conversion guide like the one below. You may also find it useful for those family recipes that have been hand written and handed down from your parents or grandparents generations, as most people only write down the oven setting for the oven they have at the time.

The fan oven (known as a Convection Oven in the US) uses a fan to assist with the flow of air around the oven and therefore provides more even heat distribution throughout the oven. This has the effect of cooking dishes faster and more evenly, thus when using a recipe, with a standard temperature, lower temperatures should be used if you have a fan oven. As a general rule set the fan oven 20 °C (approx 70 °F) lower than a conventional oven.

The fan oven is often referred to as a convection oven although convection is a term for the natural distribution of heat in air due to the hot air rising and forcing the cold air downwards. This is essentially what happens in a conventional oven to heat the entire oven.

German recipes may indicate oven settings of Stufe 1, Stufe 2 ... Stufe 8. These are the gas mark settings for German gas ovens, with Stufe translating as stage or increment in English. Temperatures for the German Gasherd Stufe are given in the following table: 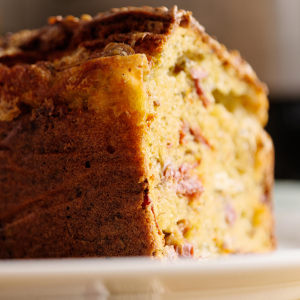